The current generations of computers combine hardware and software to create a complete computer system. However, in the past, the term “generation“ in computing language referred to advancements in a computer’s hardware. It was initially used to differentiate between various hardware technologies.

Mathematicians and inventors employed mechanical calculators to lessen the computational strain because there were no current computing applications or tools like graphing calculators, spreadsheets, or computer algebra systems.

• Eight mechanical calculators existed before the modern computer was created.

Early computers were less sophisticated than they are now, but they underwent several adjustments before becoming what they are today.

It keeps getting faster, more accurate, significant, and affordable. It is convenient to divide this extensive period into later stages known as computer generations:

Vacume tubes were used in first-generations computers. They came into being between 1940 and 1956. The examples of the first computer generations are:

This generation’s computers used transistors. It supported high-level programming languages like FORTRAN and COBOL, as well as assembly language.

The examples of second-generation computers:

Integrated Circuits are the foundation for third-generation computers (ICs). It supported operating systems allowing remote time-sharing, processing, and multi-programming. Memory in this generation of computers is magnetic tape/disk with a large magnetic core.

Examples of third generation are:

This generation used all high-level programming languages, including C, C++, DBASE, etc. From 1971 until 1980, the fourth generation of computers was produced.

The Ultra Large-Scale Integration (ULSI) platform is the foundation for fifth-generation computers, which offer AI (Artificial Intelligence) software and hardware parallel processing. This generation uses all high-level languages, including Java, .Net, C, and C++. It can comprehend natural language or human language since it supports AI technology.

An illustration of a fifth-generation computer:

A comparison among Generations of Computers 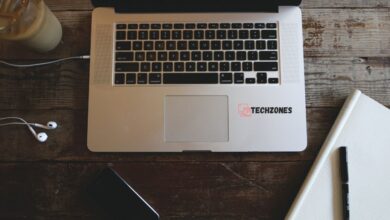 How to Reduce Background Noise in Face Time Call on Mac? 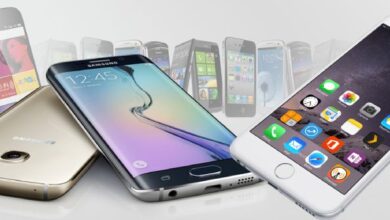 Best Phones In Kenya And Their Prices | Smartphones 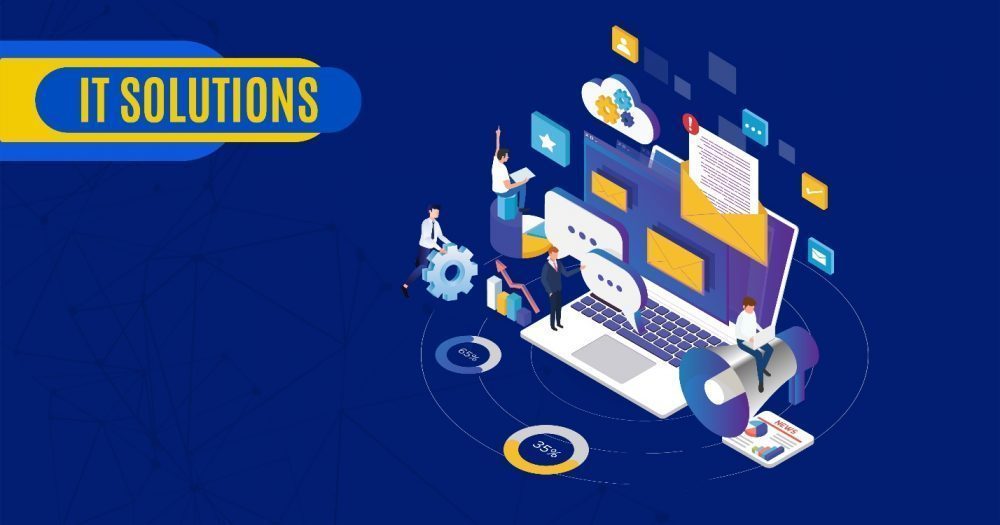 How Come IT and Technology is Helping Government to Control Crime Rate?